Caffeine and Cannabis, are they a good mix?

Caffeine and Cannabis, are they a good mix?

With Cannabis gaining more and more popularity and being legalized in more states, experts continue to explore the potential benefits, possible side effects, and how cannabis will interact with other substances in your diet.

Do caffeine and cannabis counteract each other? 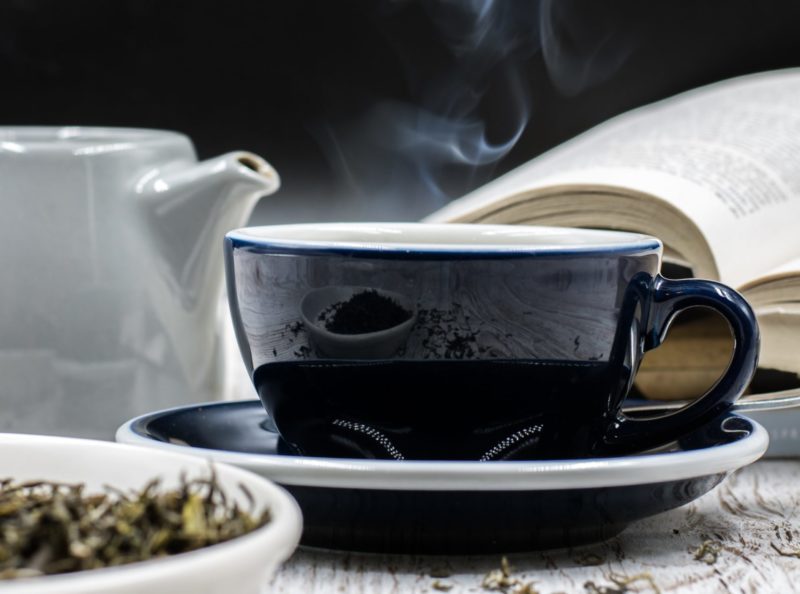 Research on how cannabis interacts with caffeine is still in early stages, but it appears that by taking the two together there are different effects than when you take the two apart.

Caffeine normally acts as a stimulant where cannabis can act as a stimulant or a depressant. What does this mean? Caffeine is usually used to give people energy whereas cannabis is used to help someone feel more relaxed, but the effects may vary.

It is possible that cannabis can cancel out the effect of coffee and coffee can cancel the effects out of cannabis, but there is not any evidence to prove that the two actually counteracts with each other in any way.

What are the effects if I mix cannabis with caffeine?

As stated above there is no evidence to prove that they cancel each other out but 2 animal studies suggested that if the two are mixed it can enhance some of the effects that marijuana has to offer.

What does this mean? It may suggest that consuming low levels of caffeine may enhance your high so that you don’t use it as much. But using more caffeine can lead you to use more cannabis. More research will have to be done on humans because the small studies that were performed were only done on animals.

What is your go-to when you wake up in the morning? Well for many people it is their cup of coffee. Caffeine helps you feel more alert and lets you feel more awake and can also help increase your concentration and some may even find that it helps to improve their working memory. But when it comes to marijuana it seems to give an effect on the memory that is less desirable.

Keep in mind that this study was performed on rats only and we still don’t know what the results will be in humans.

Are there any immediate risks?

Up to this point, there have not been any cases of extreme risks or side effects reported by combining the two. But don’t think that they don’t exist. Remember people differ from each other some may be able to drink multiple cups of coffee and not feel a thing while others may drink one cup and feel jittery. When you want to combine marijuana and caffeine make sure to first try them on their own so that you know what effect they will have on you. You might be sensitive to marijuana and mixing it with caffeine can result in an extra high.

But if you decide two mix the two together please follow the following steps:

Overall make sure that you listen to your body. Reach out to your health provider if you experience any unusual symptoms

Cannabis + caffeine: What are the long-term effects? 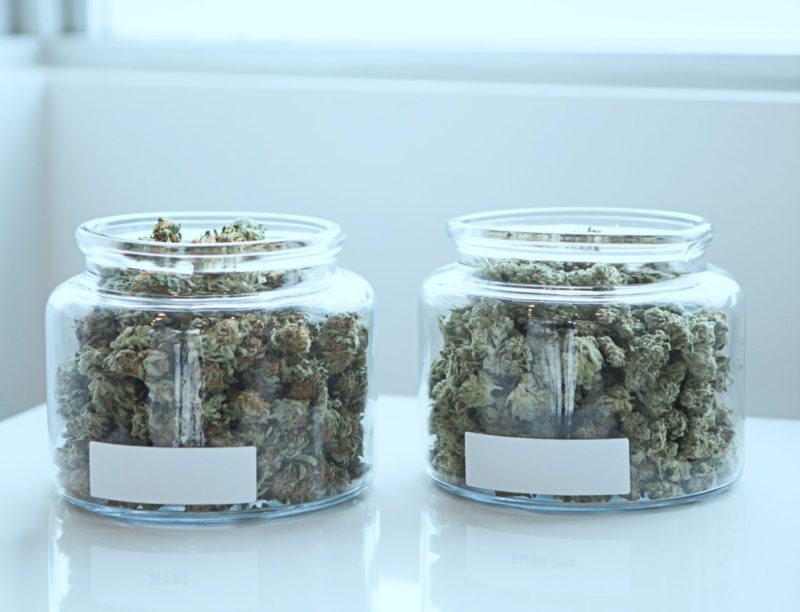 Remember that the study that was done on rats found that increasing caffeine will minimize the effect that marijuana has but will let you take more than you usually would.

As time goes on using an increased amount of marijuana may lead to you developing a substance use disorder.

Please lookout for the following signs of substance use disorder

As stated above everyone’s reaction to caffeine and marijuana is different, but when deciding to take both please remember to start slow and if you don’t know what effect marijuana has on you please try it first on its own and remember to pay attention to the signs of substance disorder.

I hope you guys found this article interesting and helpful. Have you mixed cannabis and caffeine before? What effects did you experience? Let us know.